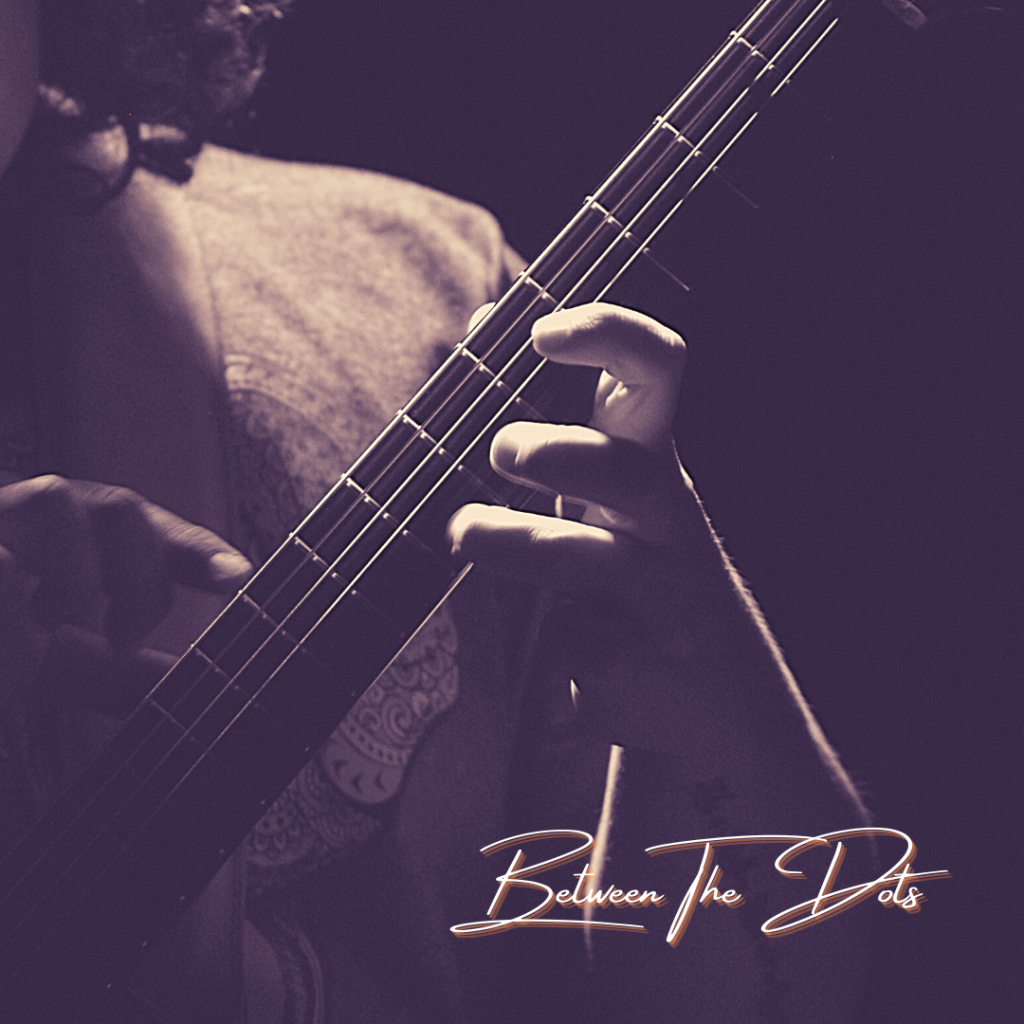 “Between the Dots” is a collective instrumental recording band born in L.A. in 2014.

After the first album, the band is releasing Instrumental Acoustic Guitar singles recorded and composed by Roberto Diana mostly during his time in L.A.

Discover Between the dots MUsic on our Playlists