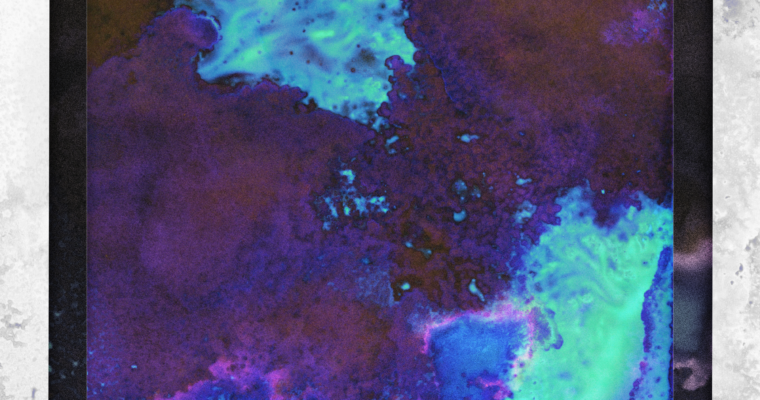 London Fractals is a piano prepared EP composed and executed by the talented Michele Nobler. Neo-Classical compositions on a “noisy piano”. 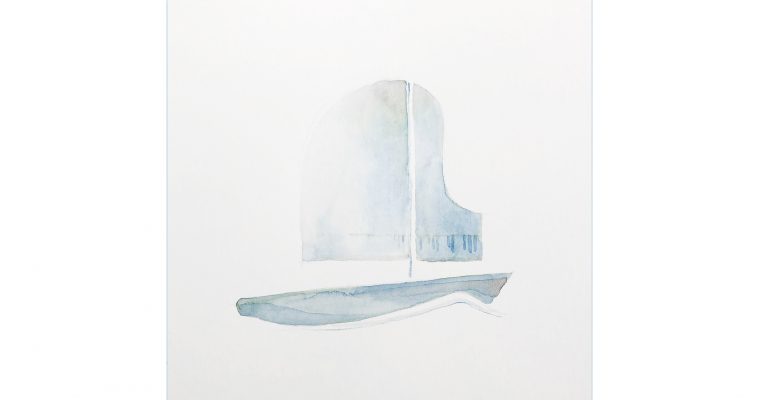 A Piano Sailing (Part One)

“A Piano Sailing” is inspired by a piano on a sailboat. Like any sea voyage, it is epic.
At the same time, it takes into account the crew’s emotional and shared experiences. 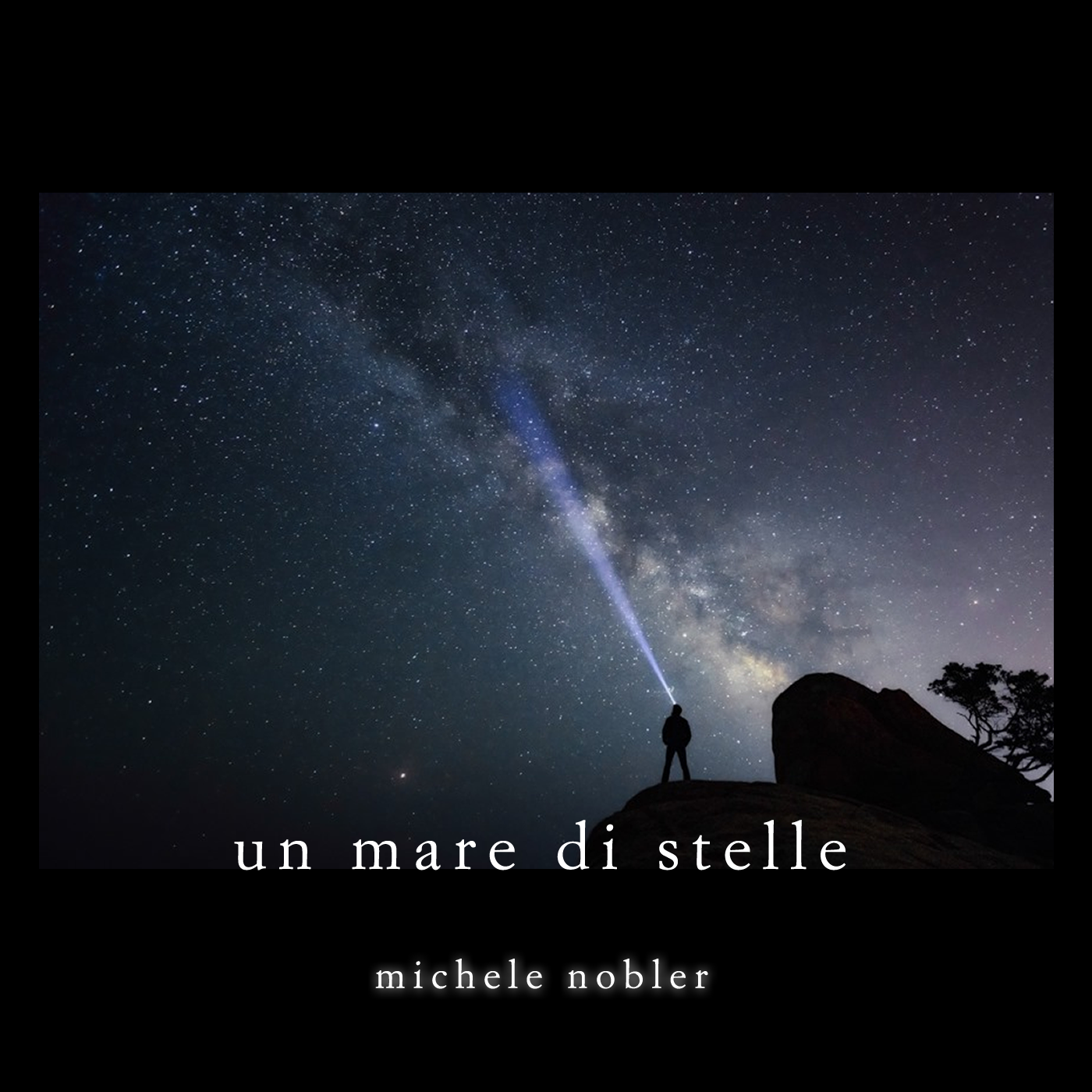 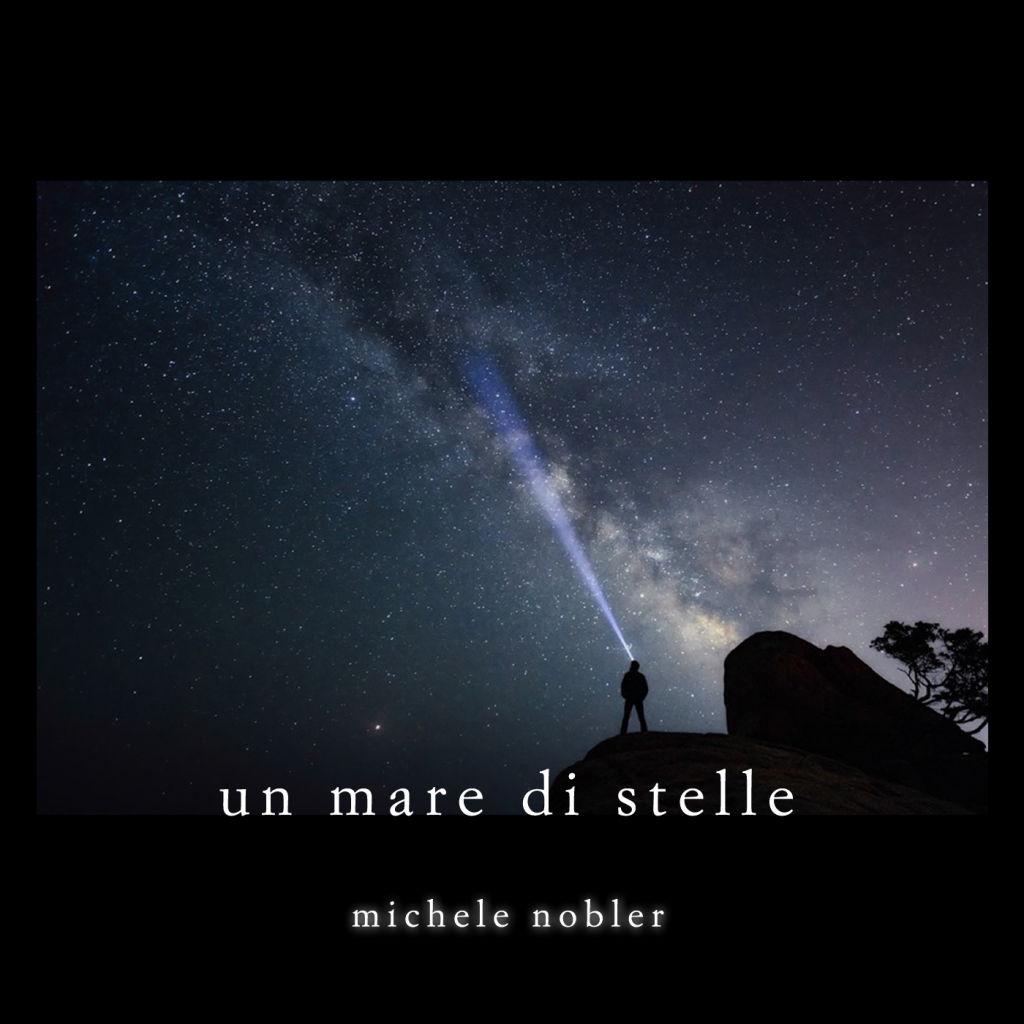 “Un mare di Stelle”: When the stars and the Milky Way are reflected in the calm sea at night, it becomes difficult to distinguish the horizon and separate the sky from the earth. It is said that we are made of the same matter as the stars, so the observer looks himself through them. And another reflection of the stars, the one in the eyes, merges with the whole firmament.

“Soli Nella Notte” was born from a nocturnal walk through the streets of the center, late at night, when the nightlife has already withdrawn, leaving the city deserted and full of the melancholy of a party over.

Mediterranea is a collection of 13 points of view about a sea full of beauty, poetry and history.
Enchanting views, beautiful memories are evoked with a sound that could be soft and mellow or incisive and powerful, from the enchantment of the early hours of the morning to the soothing lights of the twilight.