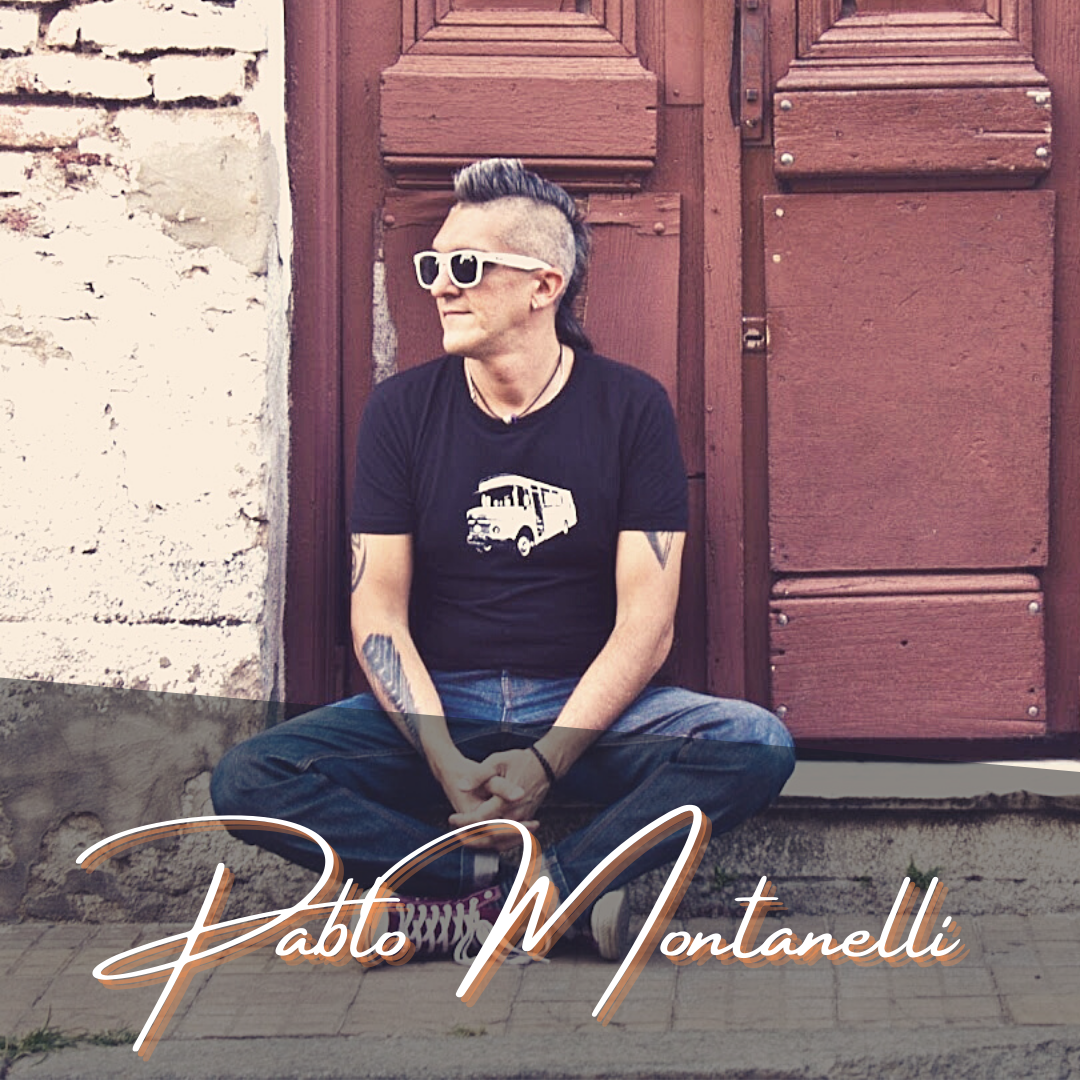 Pablo is a tango pianist, a composer and DJ. He was born in Buenos Aires in 1971. He grows-up in a family of tangueros, during the 90s he starts to play his first tangos after passing through Blues and Rock, that influenced his current repertoire.

In 96 he starts to play Tango with Fratelli Branka duet, mixing different sounds of traditional tango and contemporary music.

In 1999 he travels to Europe with Kabaret Xquisit with the same thematic to mix tango and other sounds.

During 2009 he joined to El Cachivache Quintet,  performing all over the world showing a danceable tango music with a contemporary sound, spreading the Tango Punk style. Composing and arranging in the quintet.

Pablo launched his first CD “PIANO PIANO” in 2016 as a soloist of proper compositions with the Tango Mío and Co production. (France)

In 2019 he records “RAYOLAZO” his second album with special guests.

With the singer and composer Alfredo Piro he conformed the duet TANGÓTICO, mixing tango and rock with original compositions.

During 2020 he presents “ANANDA” inspirated  by his Indian trip.  And traditional and danceable tangos with his album “TANGO DEL FUTURO”