Music for A New Human Age

After 15 years of musical creation, we wanted to start a collaboration to offer our first album, having for theme our beautiful nature and the misdeeds of humanity. 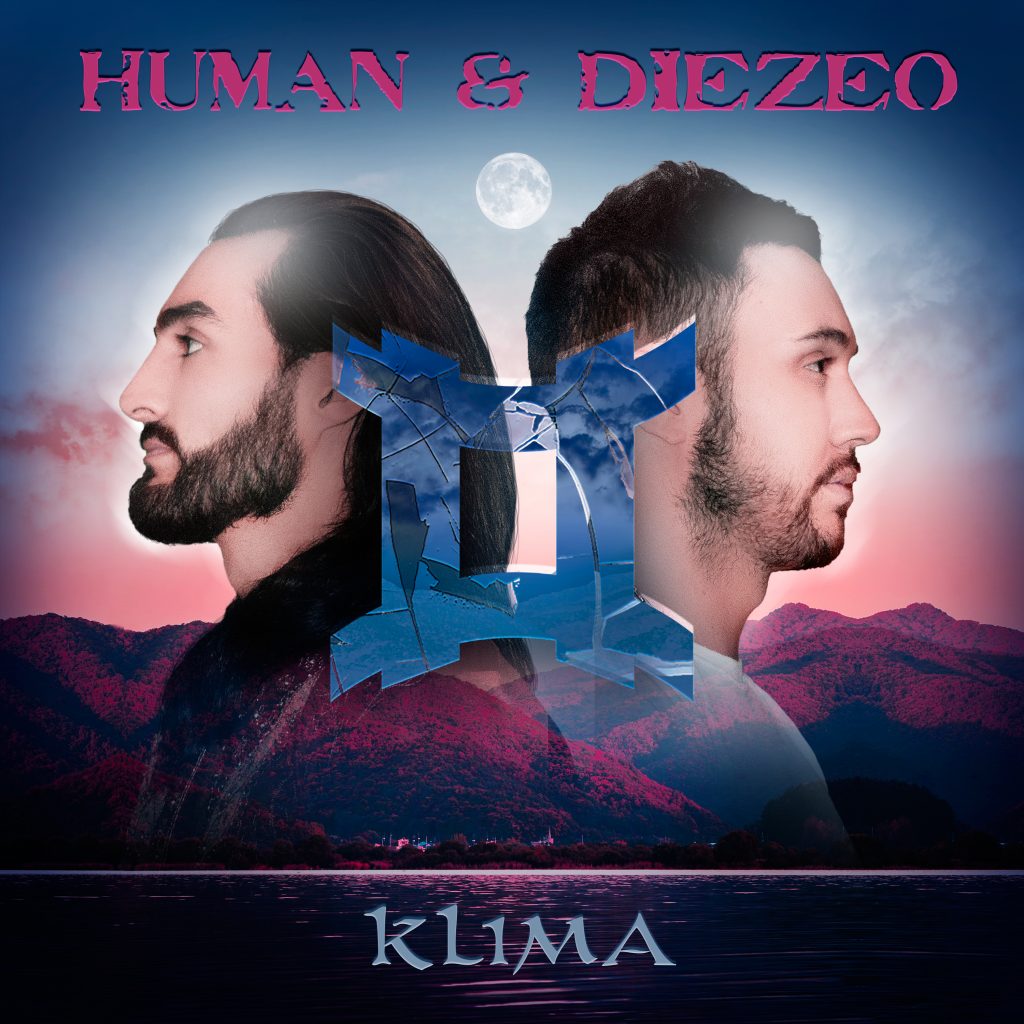 Inspired by ecological causes, exploring the human nature, passionate about our mother earth, and the link that binds us inexorably to it. We wish to make aware people of certain issues, trying to touch their consciousness but mostly through their feelings, delivering a message of hope through our music.

Back to the Origin

“Can they hear my call for help” This song is a call for help. ! A call for unity and solidarity between people and nature

“For a new world respectful of nature » This track proposes a trip to the future, it suggests a “happy end” where nature and modern man are one

This world doesn’t belong to us and yet, it is in our hands. Native-American incantation, linking the wisdom of these people and their chants almost disappeared, because of our tragic history.

This premonitory song written shortly before the Amazonian tragedy, echoes this prayer that the natives must have done : « something will save us .. »

“Techno-logical music” The technology of the future in all its subtle complexity, both bringing hope and worry. The one we expect or fear.

“The hope of renewal” A newfound hope. Some signs of our time aren’t so negative and if we take the time to listen to them, it may lead us one day to brilliant tomorrows.

“Even within the confines of the universe, the heart of man can not beat without that of the earth” Can the Love Story between Man and Earth end badly? A message is thrown across the galaxy. Humankind will be able to hear it?

“The origin of an assumed evil“ This title speaks of the evil of our time, excessive consumption, voracity that destroys us with our proper consent.

The only way to turn it, would it be to tear it apart?” The book (s): instrument of both civilizations and confinement; heavy foundation, perhaps too much for the edifice of daring and salutary ideals.

“Keep the movement” A music all in pace and movement reminding that to stand up, in a seated society is already a revolutionary act in itself

“An eternal resumption! The eternal, its infinite greatness

Artist and musician since the age of 7, DIEZEO began his musical passion with oboe, solfège, choir and writing. Having learned the mastery of saxophone, piano and percussion, it was in 2002 that the first CAM production was born. Creating many independent projects for almost 15 years (EP, titles, events ...) it is from 2010 that his DJ career began. Having mixed for any type of evening and style, DIEZEO played for scenes of up to 10,000 people. Determined to release his first Official Album, he started a collaboration in December 2018 with HUMAN, with the objective of letting discover his best creations in an album that will be available in late 2019. Subsidiary passions : Sport, nature, ecology, nutrition and management

Singer since always and total self-taught, HUMAN occurs in public since the age of 23. Practicing all styles of singing, in various languages( english, spanish, French, Italian, persian,etc) and adept of vocal improvisation, his favorite vocal techniques are inspired by : ethnic chants, opera singing, RnB, pop and soul music. After years of travel and reflection, HUMAN became professional in 2018, with his first single projects and collaborations with other musicians. Notably attracted by the "Natural trance", he collaborated with DJs and instrumentalists of the trance scene; this experience allowed him to deepen his knowledge of the scene. Arriving at a certain artistic maturity and with the desire to make a breakthrough in his young musical career, HUMAN decided to co-create his first ALBUM with DIEZEO in December 2018. Subsidiary Passions : Nature, dance, travel, literature