Collection performed with handmade guitars build by MN Guitars. Every song has is own story and character. The perfect soundtrack for daily activities.

This Compilation is a collection of songs performed with Handmade guitars built by the Italian luthier MN Guitars.

Acoustic and Nylon guitars. Every song has is own story and character.

This is the perfect soundtrack for daily activities. 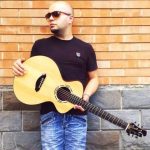 Born and bred in Liguria Mauro’s composition blend the fingerstyle guitar and with his strong Italian roots. 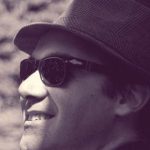 Guitarist, composer, music therapist studied jazz guitar at the Conservatory of Alessandria and graduated in Music Therapy in 2006 in Genoa.

The song is inspired by the movie of the Afghan director Hassan Fazili “Midnight Traveller”, made entirely with a mobile phone, which recounts the three years of travel that brought him from his country to Germany along the so-called “Balkan route”. 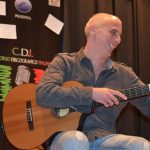 Giangi Sainato, guitarist and composer. He’s one of the most important artists of the historical tradition of the guitar in Genoa (Italy).

Living My Town: written for Genoa, my beloved place.

Storm in a Casbah: different styles and influences all in the same song. My Blues Way: my own interpretation of the language of the blues. 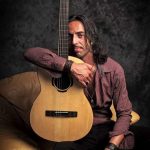 Salt Sun is the unplugged version of an instrumental song from my first solo album “ROOTS” (2012) dedicated to my homeland Liguria. 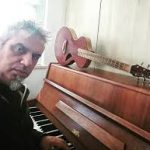 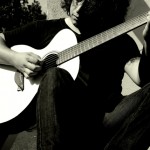 Roberto Diana is an Award Winning Guitar and Weissenborn Player Multi-Instrumentalist and Composer from Sardinia.

Roberto has been considered one of the Best Italian Guitar Players by Mescalina.it (G.Zuretti 2012) and L’isola Che non C’era (L. Re 2017).

He has more than 20yrs experience in the music business both as composer, session player,  sound engineer and producer.