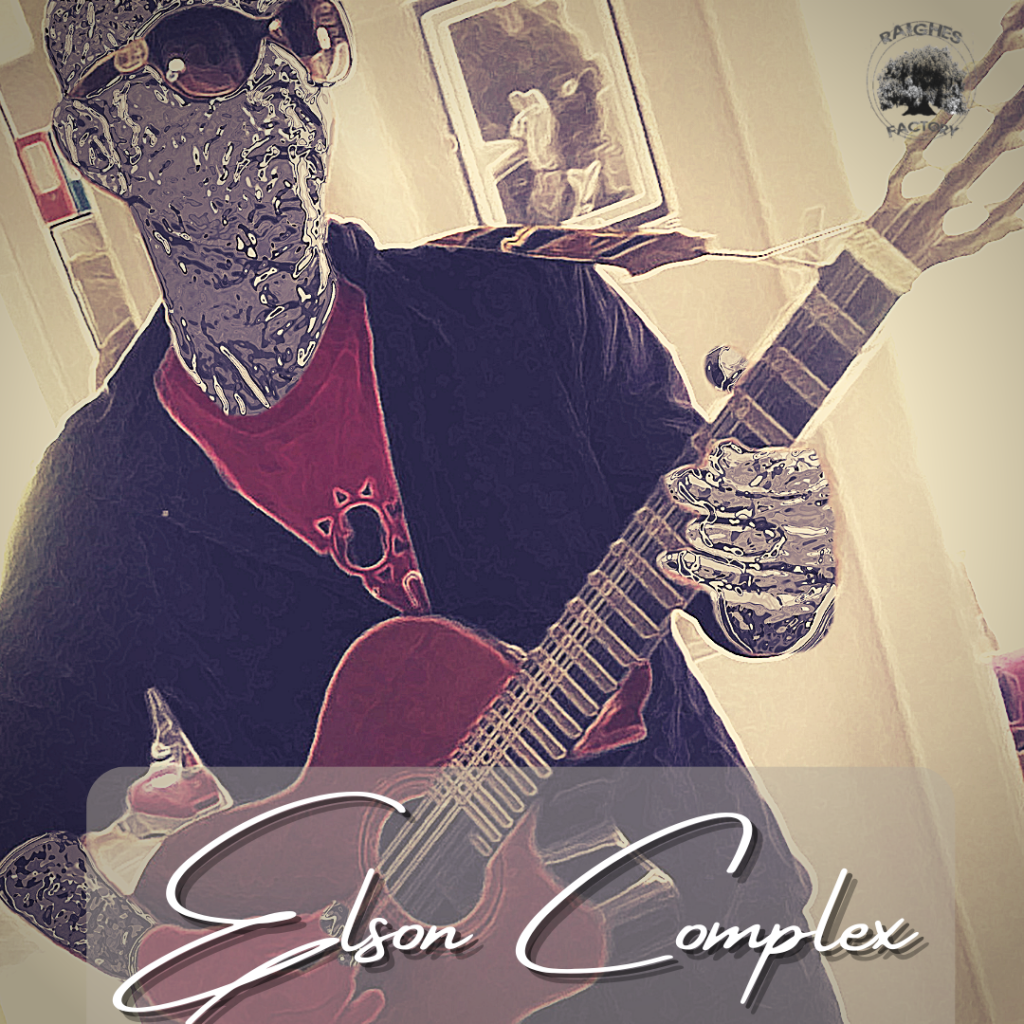 Fingerstyle acoustic guitarist who loves soundscapes with acres of space between the notes.
One half of his family comes from Andalusia, the other half from Catalonia.
Elson was born in Foreign Countries. Three souls (at least) are dwelling in his breast.

Thus, it can hardly be a coincidence that he tries to melt the boundaries between Spanish guitar and Classical, Blues, Rock and Folk music.

Discover Elson's latest releases with us Pantheon is a homage to the Pantheon in Rome. A... 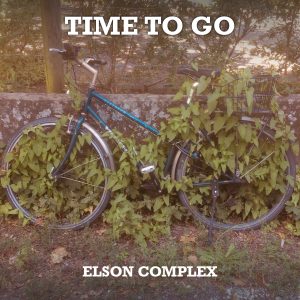 This release is very special to me. A few months...