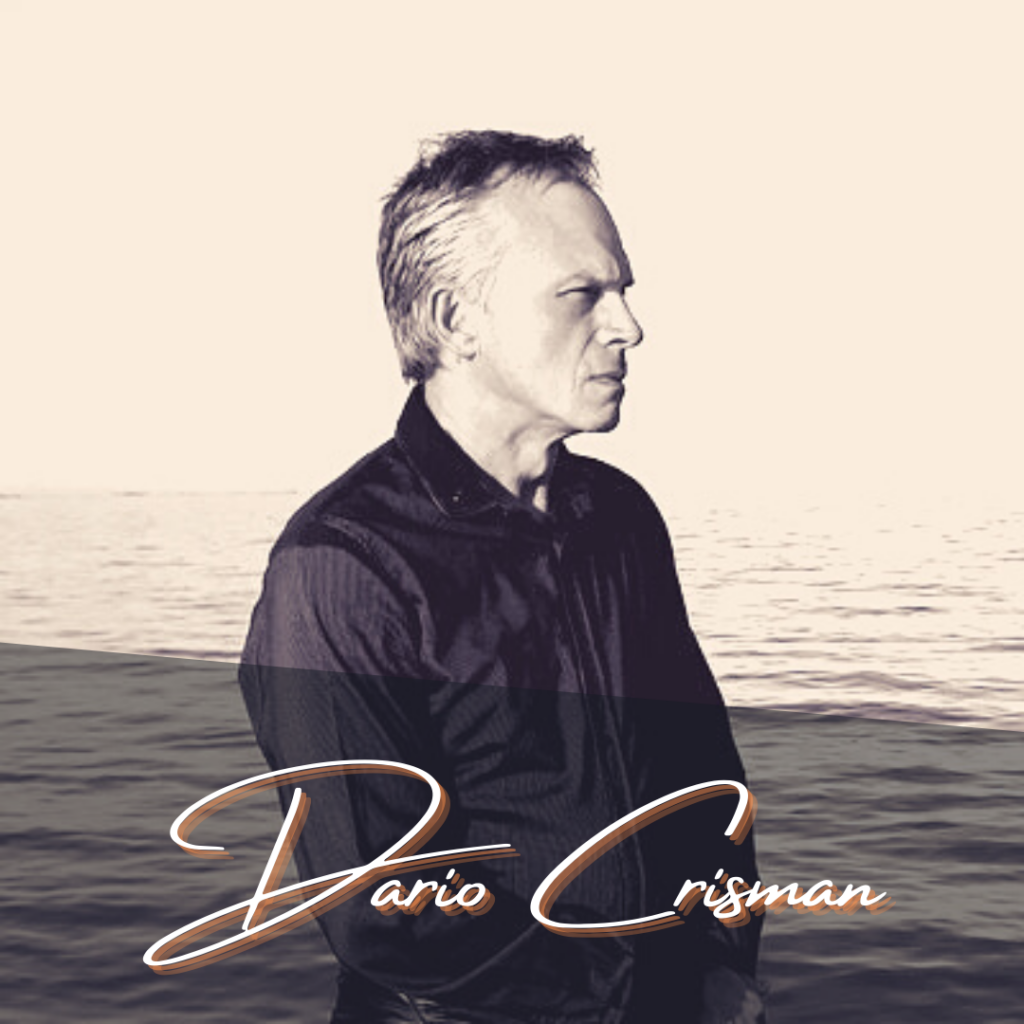 Dario Crisman is an Italian pianist and composer. He did classical studies at his young age and when he was 21, he began playing rock and new-wave music with some bands from his home town.

Over the years, he collaborated with some pop-rock musicians as an arranger and producer, and in the 1990s he began his career as a record producer in the world of dance and trance music, publishing more than 40 singles and mixes.

After a pause of 15 years, in 2015 he resumed composing and playing his main instrument, the piano, following modern classical-minimal approach and influences.

So far, he has released 5 albums and a number of singles. For him, music, above all, has the task of describing his inner world and feelings.

He likes both classical piano sound approach and Felt piano or Unacorda sound… and just about any other sound piano or keyboard can produce.

Discover Dario's latest releases with us